Uthiramerur Government College of Arts and Science is the second government college in the Kanchipuram district. 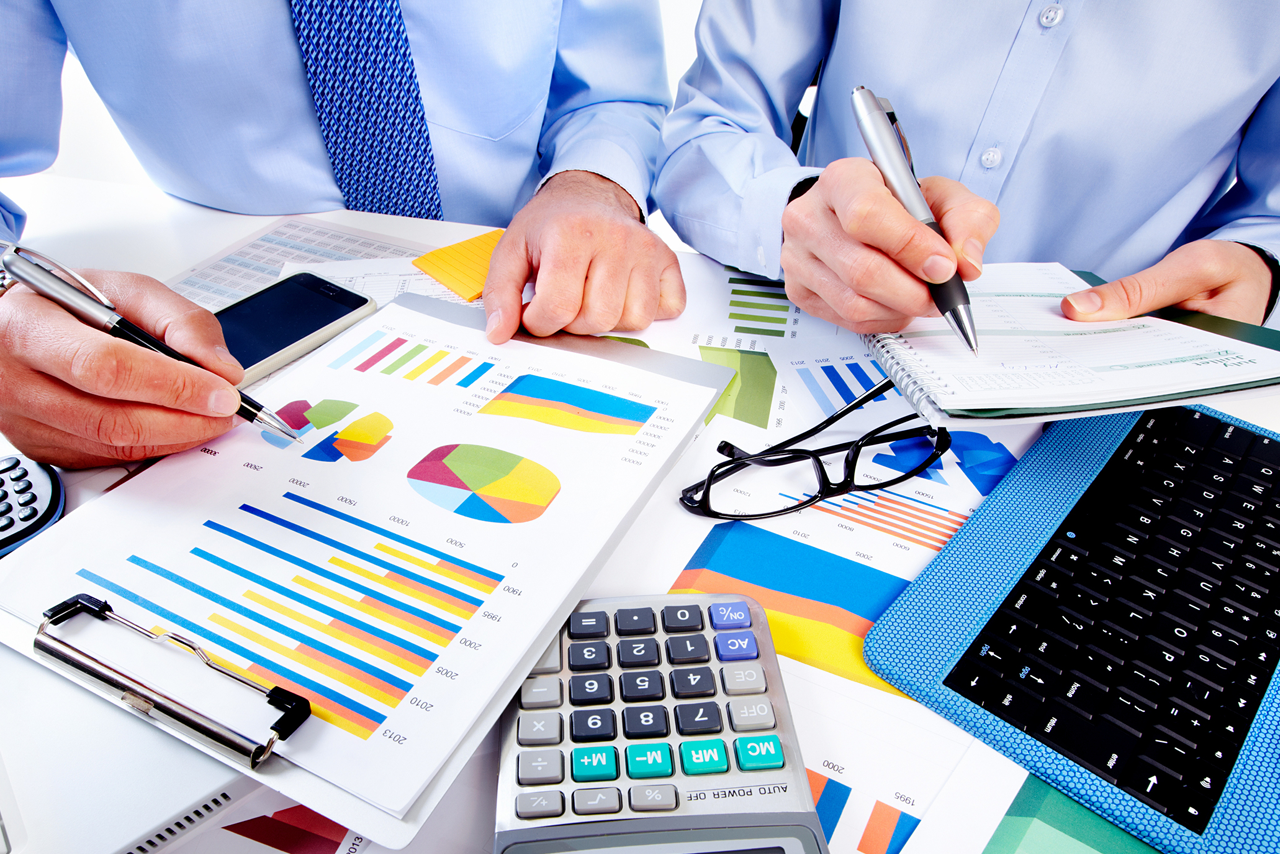